Meet our friendly team of highly qualified and passionate practitioners. 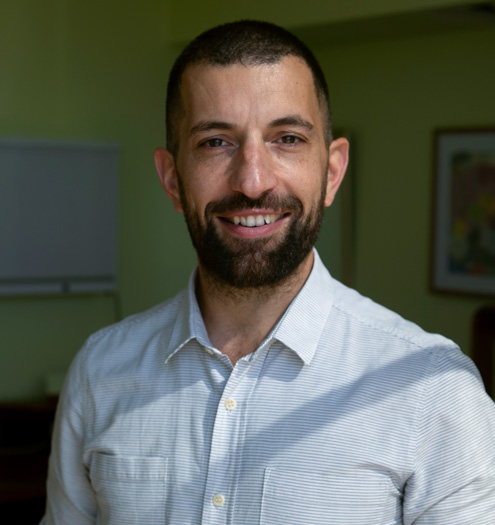 Graduating from RMIT university in 1999, David is a founding partner of Harley House Osteopathy. Working predominantly in private practice, his 20 years as an osteopath has seen the development of a keen interest in sports medicine, hip conditions and the role of osteopathy in healthy and active ageing.

David was the osteopath for the Australian Olympic Taekwondo team, travelling with the team to training camps in Korea, and to Olympic events in Europe and Asia. He has also been involved with Victorian Premier League Football teams and various cycling and walking groups.

His involvement with sport at the elite level led to further study in areas such as rehabilitation, training methods and nutrition. He also developed a particular interest in hip conditions during his work with the Olympic Taekwondo team, and his osteopathic management of hip pain incorporates pre and post-surgical rehabilitation of hip conditions. David has presented at both local and international conferences on the osteopath’s role in the management of hip pain and on the question of the conservative vs surgical approach to hip conditions.

He has also presented on the topic of health management and exercise in the ageing population, and is particularly enthusiastic about the simple self-management strategies that can make a large impact in this area of health.

David enjoys cycling, weight training and watching films at the Nova (although he does much less of all these things since becoming a father.) Ask him about his carbonara recipe, but probably don’t take his movie recommendations. 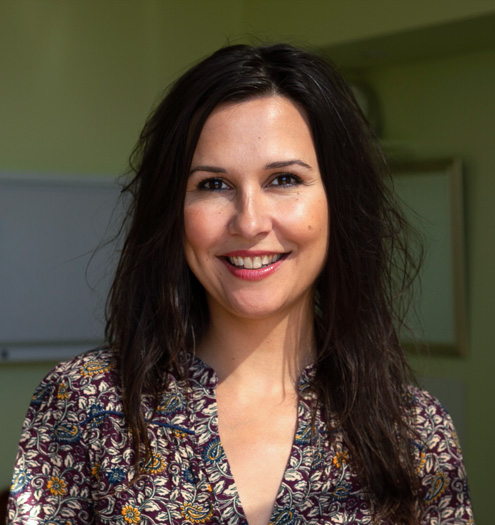 Kristy has been practicing for 20 years, and is a founding partner of Harley House Osteopathy. She is a warm and attentive practitioner, who is committed to keeping up with current research in order to ensure that the clinic provides you with the best possible care. Her interest in effective, evidence-based treatment led to her role as independent medical examiner for WorkSafe and TAC, and to providing a series of workshops on patient management for osteopathic students. She has a special interest in chronic pain management--particularly lower back pain-- and this, together with her yoga practice, has led her to incorporate aspects of mindfulness into her approach.

Kristy is always happy to give and receive book recommendations, and in the last year has taken up painting—you might see some of her work up in the clinic. 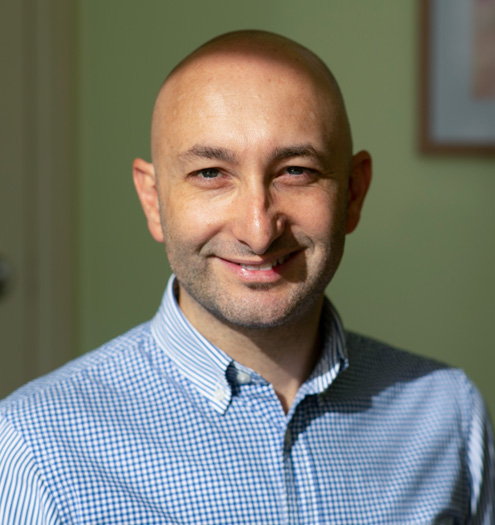 Jason first joined Harley House in 2004, and became a partner in 2010. During this time, Jason has expanded his clinical knowledge in both his work with other health practitioners and in his role as clinical supervisor at RMIT University.

Prior to studying osteopathy, Jason's interest in sport led him to complete a bachelor degree in human movement. He has built upon this in his capacity as head osteopath for an NPL soccer club, as well as in his treatment of many professional sportspeople. Jason is a member of Sports Medicine Australia.

He continues to work to further his skill as a practitioner, and has completed certificates in dry needling, cranial osteopathy and visceral manipulation, with his treatment incorporating all of these modalities.

Jason's two biggest passions are sport and cooking, but most of his spare time is best spent playing with his two young daughters. 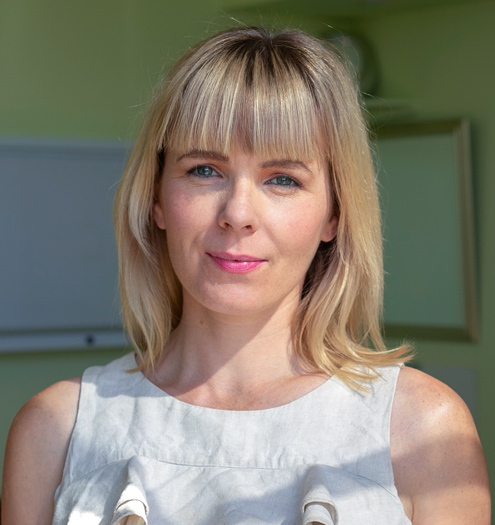 Jennifer has been working at HHO for just over a year. She has a particular interest in providing exercise and rehabilitation advice, and draws on personal experience as a weekend warrior to help patients manage and prevent injuries, and identify fitness and movement goals.

She has undertaken further study in pilates, yoga, and dry needling, and incorporates these into her clinical practice. Jennifer has practiced advanced level yoga and Pilates, and has been a runner for many years, and has a comprehensive understanding of biomechanics and acute injury management, along with an interest in the role that nutrition and stress play in health and performance.

Outside of work, Jennifer enjoys live music and photography. She can often be found hiding in the back row of a contemporary dance class, and appreciates when anyone can recap a round of AFL succinctly. Go the Blues!